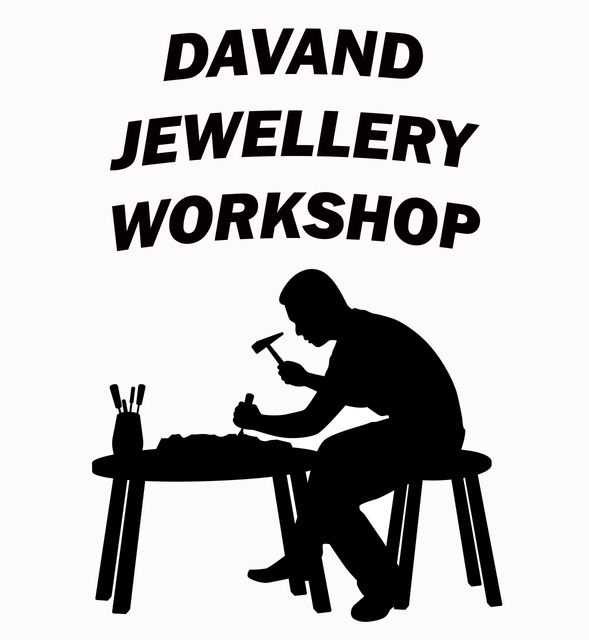 Welcome to the JEWELLERY REPAIRS WORKSHOP

Having been made redundant from his job as a Diamond Cutter at Excalibur Jewellery in September 1981, owner and proprietor David Nicholls invested his £900 redundancy payment in a small quantity of Jewellery tools and stock. He opened a small lock up shop in Quinton, Birmingham where he built up his small business over the next 5 years.

He and his co-worker, Andrew, where they began their work in the Jewellery trade in the mid 1970s, both dreamt of running their own business and should ever that be the case, would chose the three first letters of each of their names, hence DAVAND JEWELLERY was born.

On 31st October 1986, Davand Jewellery moved to Bearwood, in Smethwick, being a more prominent high street location. David was joined by Wife, Linda, and various staff members, who together further grew the business throughout the 80's and 90's.

In 2005, the price of Gold began to rise in value which saw a marked downturn in retail Gold sales due to the increased cost. The introduction of the Internet a few years earlier bought about a further decline in both sales and footfall on the high street. The once lucrative business in Gold sales then switched to Silver and a push to increase the service side of the business, introducing digital photo engraving.

In December 2012 five masked, armed men burst in to the shop at 4pm on a Saturday afternoon, smashing their way into the shop with sledgehammers, stealing large quantities of Gold and Diamond Jewellery. Fortunately, no-one was seriously hurt. The upset of that incident forced Linda to retire and although David continued on as a sole trader, having depleted stock, Davand Jewellery became a much smaller business, the ambition and drive to grow and succeed had dimished.

And so to March 2020, when the world changed and everything was turned upside down. Having had 3 months away from the business, then returning to find the main ceiling had collapsed onto the shop floor below, during the mandatory closure period. Re-opening was now seriously in the balance.

Having undertaken the remedial structural repairs, if Davand Jewellery were to continue, it would be primarily as a Workshop, continuing to offer the varied choice of Jewellery and Watch services, without the responsibility of holding and selling large quantities of precious Jewellery stock.

A Jewellery Laser Welder was purchased, now enabling the repair of most all small metal items, which conventional soldering methods had proven impossible to undertake.

This new beginning should hopefully see Davand Jewellery Workshop re-established, continuing to serve clients and customers in the future.